The decision: to destock entirely

Season to season, around October/November, March/April, I usually make some pretty big decisions.

The last 12 months [from May 2016] have been quite low in rainfall. We also had a very long and very hot summer. So I’ve been reducing my stock numbers because of the seasonal conditions and the amount of grass I had in front of me.

The seasonal forecast outlook from Andrew Watkins at the Bureau [of Meteorology] was for a late autumn/early winter rain, which could be May, and it also gets colder then. This meant my ground cover would struggle to recuperate if I grazed it down.

About three weeks ago [late April, 2016] I went for a drive, and I thought, ‘I’m not sure I’m making the right decision in keeping these cattle’.

So I sold all my cattle. They’re all gone. I’ve totally destocked.

And that’s really unusual to do in this region. 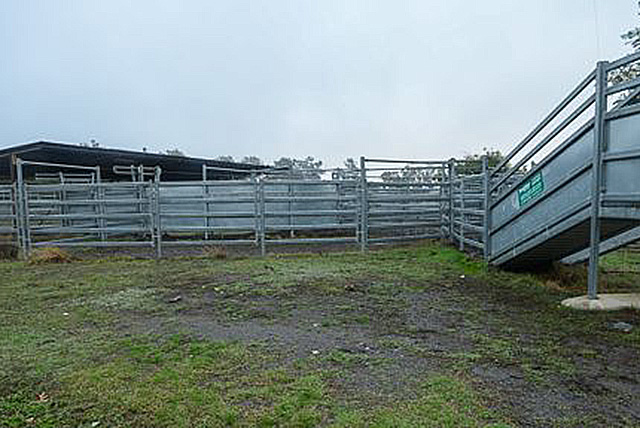 Empty cattle yards – another rare sight in this region, but a decision that Gillian says she is happy with.